Trees are much more complex than many people give them credit for; they figured out how to live for hundreds, if not thousands of years, and it wasn’t a one-tree job. Like all living things, trees used reproduction and genetic mutation to adapt and thrive to their environments over more than 350 million years, and it seems to have worked pretty well!

But did they actually develop the ability talk to each other? It’s an intriguing and controversial idea among foresters, arborists, and botanists, with the premise sounding like a root-and-fungus based Internet for trees. Whatever the right answer, what we now know about trees is that their private lives are much more interesting than you might think!

The German forester Peter Wohlleben took up the topic in his bestselling book The Hidden Life of Tree: What They Feel, How They Communicate. In the book, Wohlleben 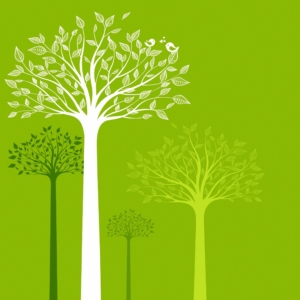 describes modern botanical research that shows trees evolving to be more like ant colonies than individual plants; the forest, then, becomes a collective intelligence of interdependent organisms. Trees form cooperative relationships through communication, and species can even work together to survive, even forming “alliances” with other tree species!

This communication, much like our phone and Internet lines, is taking place centimetres below our feet in what is known as “mycorrhizal networks” – mycorrhizal meaning a symbiotic relationship between fungi and plants. The fine root tips of trees have tiny filaments of fungi living on them, and these connect to allow them to send chemical and electrical signals to each other.

Trees in a healthy forest use these networks of root tips and fungi to send communications about drought, insect infestation, disease. The trees can then change their growing behaviour to adapt, and they can even share water and nutrients through the networks! Scientists understand that the network is a beneficial relationship for both the trees and fungi: for acting as the tree “Internet”, the fungal filaments get a high percentage of the sugars created by the trees through photosynthesis.

But they don’t just sense things through their the mycorrhizal network – trees use their leaves to detect scents and even tastes, too. They then respond to these detections and can communicate distress to other trees via the mycorrhizal network. A great example is when certain species of pines and elm detect that they are being plagued with harmful caterpillars, the trees will release pheromones that attract species of wasp that come and eat the pests. It’s incredible what trees have evolved to do!

Do Trees Talk To Other Trees? 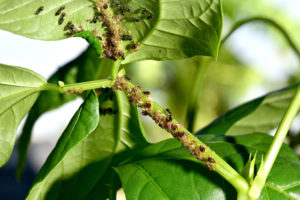 So are they talking to each other? Are they keeping each other up on the latest news, spreading gossip, and talking up the local sports team? Well, in a sense yes. It’s not “talking” how we understand it, but the chemical signals they send to one another does indeed count as a form of communication. We should be hesitant to give trees human qualities because it’s not correct science and can impact how we view them. Trees aren’t working together to form a culture, have complex thoughts, or turn on humans like in the M. Night Shyamalan movie The Happening (spoiler for a ten-year-old movie!). However, these developments have made trees much more complex and, we think, much more interesting.

Whether trees can actually “talk” isn’t really up for debate anymore. While it’s very rudimentary, they’ve developed a pretty ingenious relationship with fungi over the millennia that lets then share responses. We now know that trees are indeed smart, they’ve adapted to their environments by cooperating with each other and with fungi, and they should be treated as well as possible! Contact us if you want to know anything else about trees. 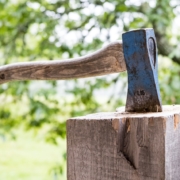 Why You Should Never Cut Down A Tree By Yourself 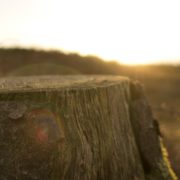 The Dangers of Large Tree Removal 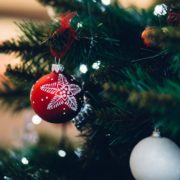 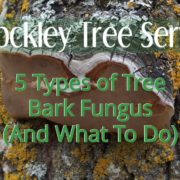 5 Types Of Tree Bark Fungus (And What You Can Do About Them!) 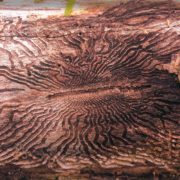 Harmful Tree Bugs and How To Get Rid of Them 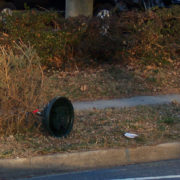 What To Do With Your Old Christmas Tree